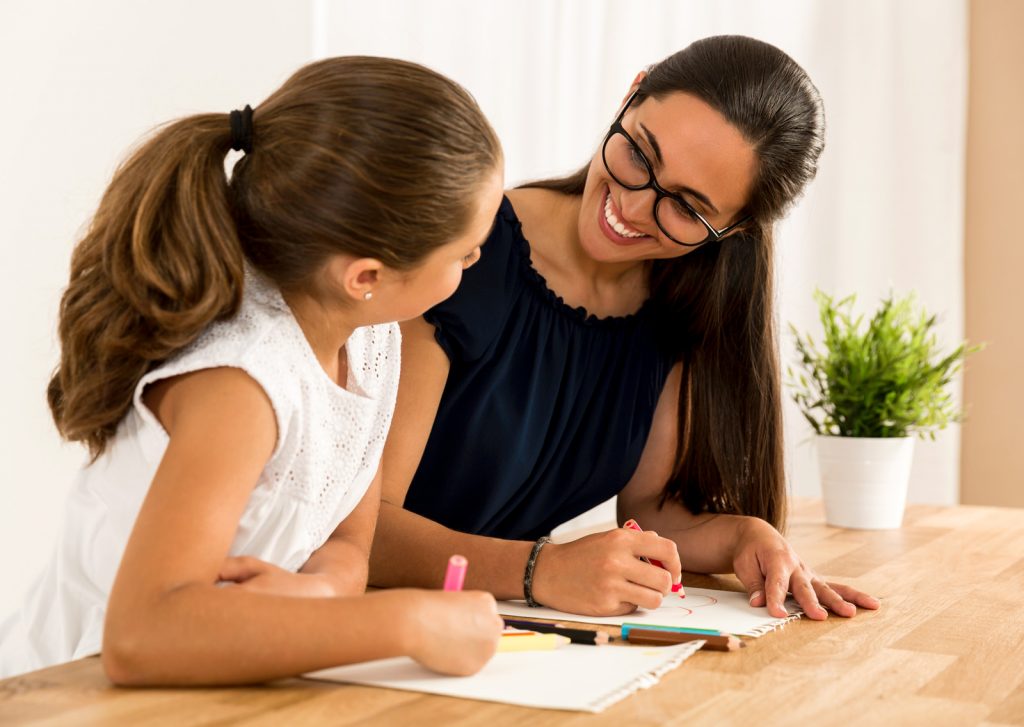 There are several points that are important to recognize when helping a child or adolescent with significant anxiety issues.

For further information reference Jerry Bubrick in Scientific American Mind, March-April 2014 and Effects of Psychotherapy for Anxiety in Children and Adolescents: a Meta-Analytic Review, in Clinical Psychology Review, Vol. 32, No.4 Pages 251-262, June 2012.